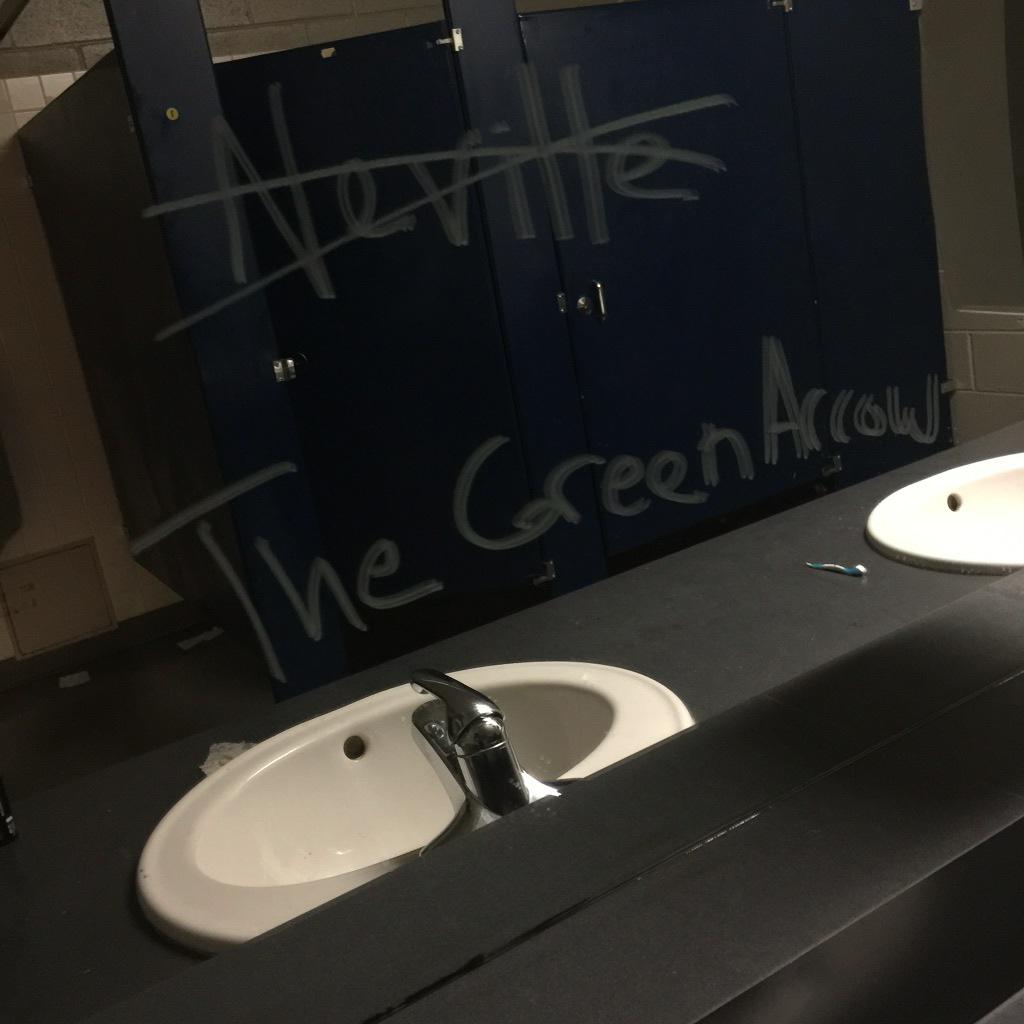 “Hey man. Congratulations on your first match back. You made a statement!!”

There has been speculation that Amell and Stardust will have a match at SummerSlam, but nothing has been confirmed as of this writing.

WWE Live returns to China this September, Will hold tryouts this July in Shanghai

Match announced for next week’s 205 Live, 8-Man Elimination from TLC PPV in 2015