Triple H has posted a photo to Twitter showing the 40 finalists part of the new season of “Tough Enough” arriving in Orlando at the WWE Performance Center on Wednesday.

As reported earlier, WWE will be running a mini-camp from 6/10 through 6/12 where the final 13 contestants will be determined. 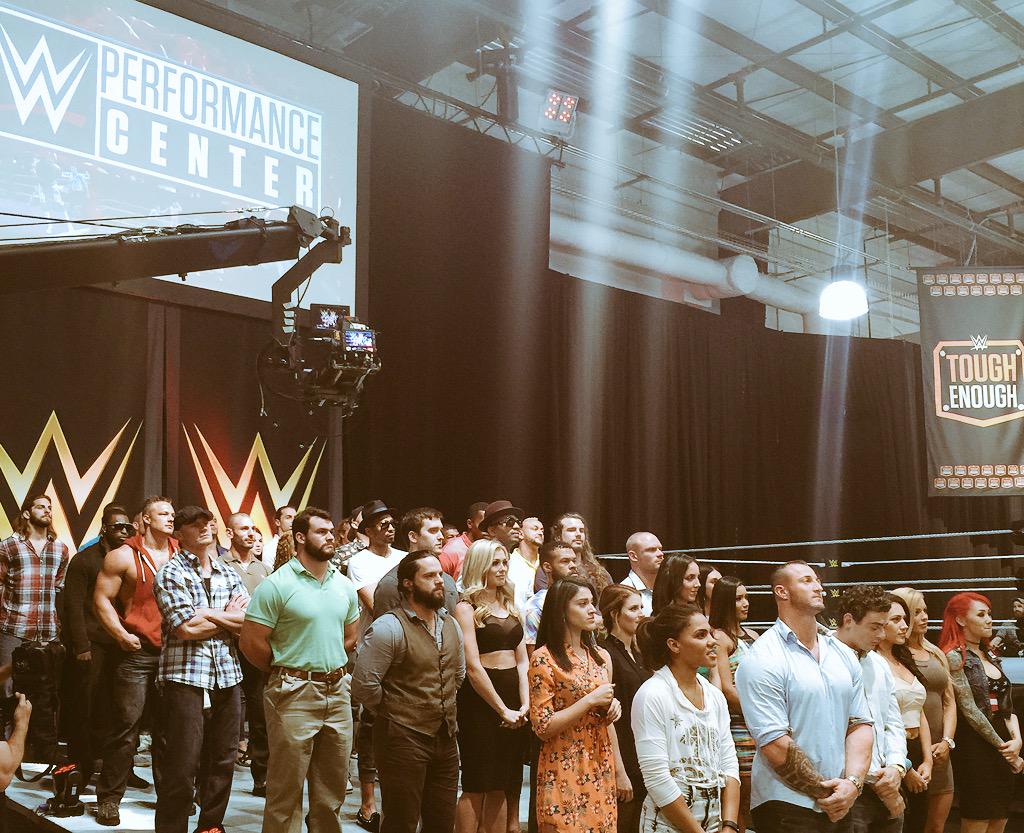